6 French companies joined the 6th conference on Sino-French partnership in silver economy in China, at the French Embassy in Beijing on June 15th, in presence of M. Ambassador of France to China Laurent BILI.

Objectives of this event were to strengthen Sino-French partnerships in terms of development of home care and dependent elderly people solutions. Some cases and projects conducted by French companies, in China and for the Chinese elderlies, were introduced to a professional audience of more than hundred industry specialists from various fields: real-estate, investors, insurance, medical institution and healthcare professionals, local governments, consultancy. Among the audience 14 media were represented.

6 leaders in the field of elderly care spoke during this conference, to introduce their French companies and discuss about elderly care management and training, based on their experience from the field, in China.

This conference was organized by the French Healthcare Alliance ageing working group and Business France, following the French Pavilion on China Aid, in Shanghai, the week before (June 9th to 11th).

The Ambassador of France to China M. Laurent BILI gave an opening speech at this conference. He mentioned the Sino-French cooperation in the field of ageing in China and the French long and well recognized expertise in this field on the world stage. He also talked about the development of French companies in China and enhanced the collective approach of French actors on this market, through the French Healthcare Alliance.

Then the 6 companies introduced themselves before joining a round table discussion – moderated by Eric BOUTEILLER – on their experience learned from the field in China. Some cases and projects conducted by these French companies, in China and for the Chinese elderlies, were introduced. Speakers included: 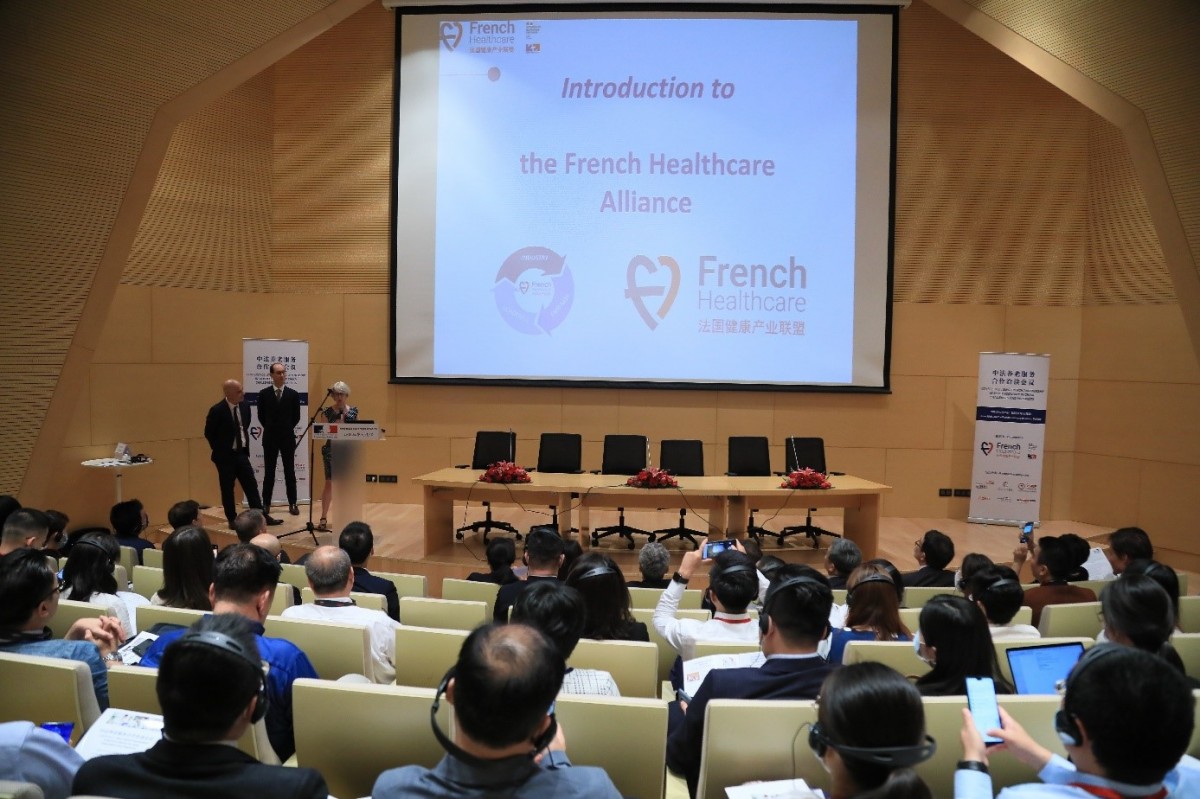 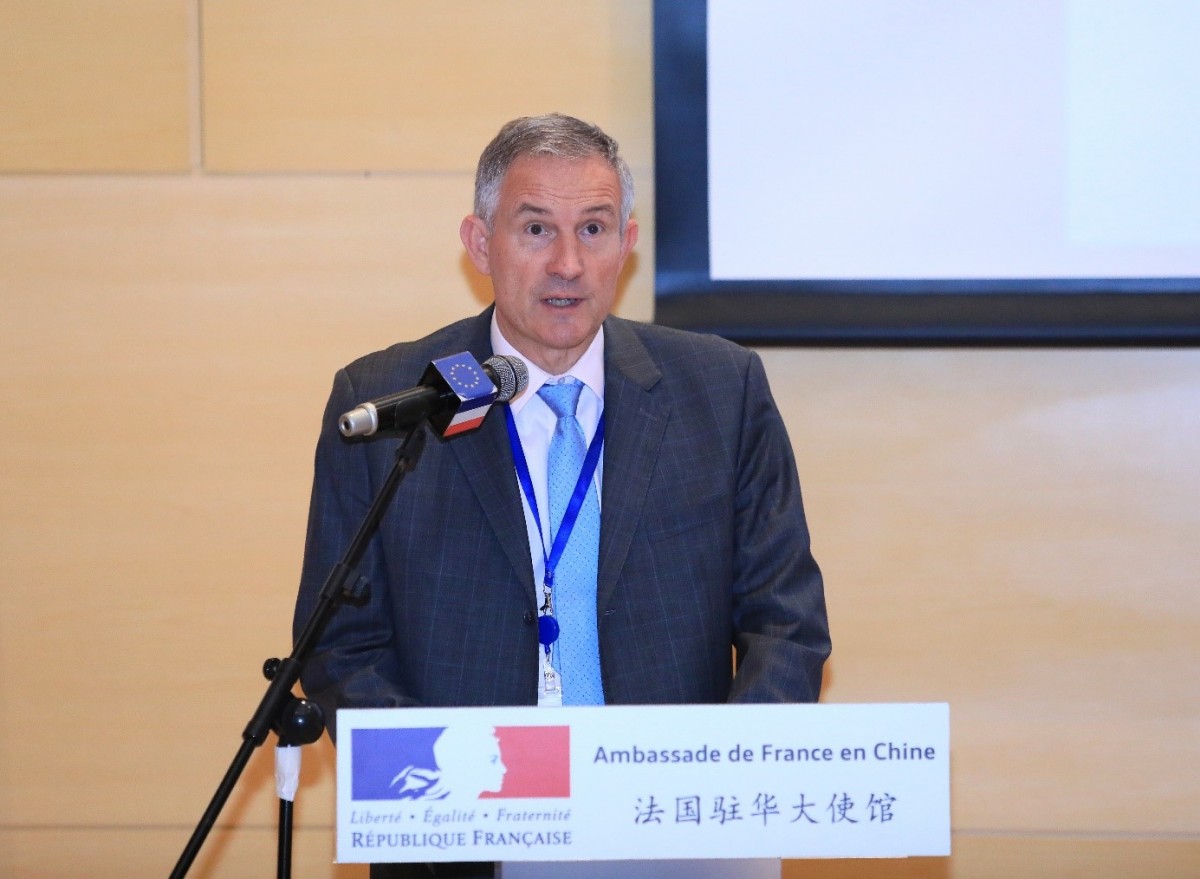 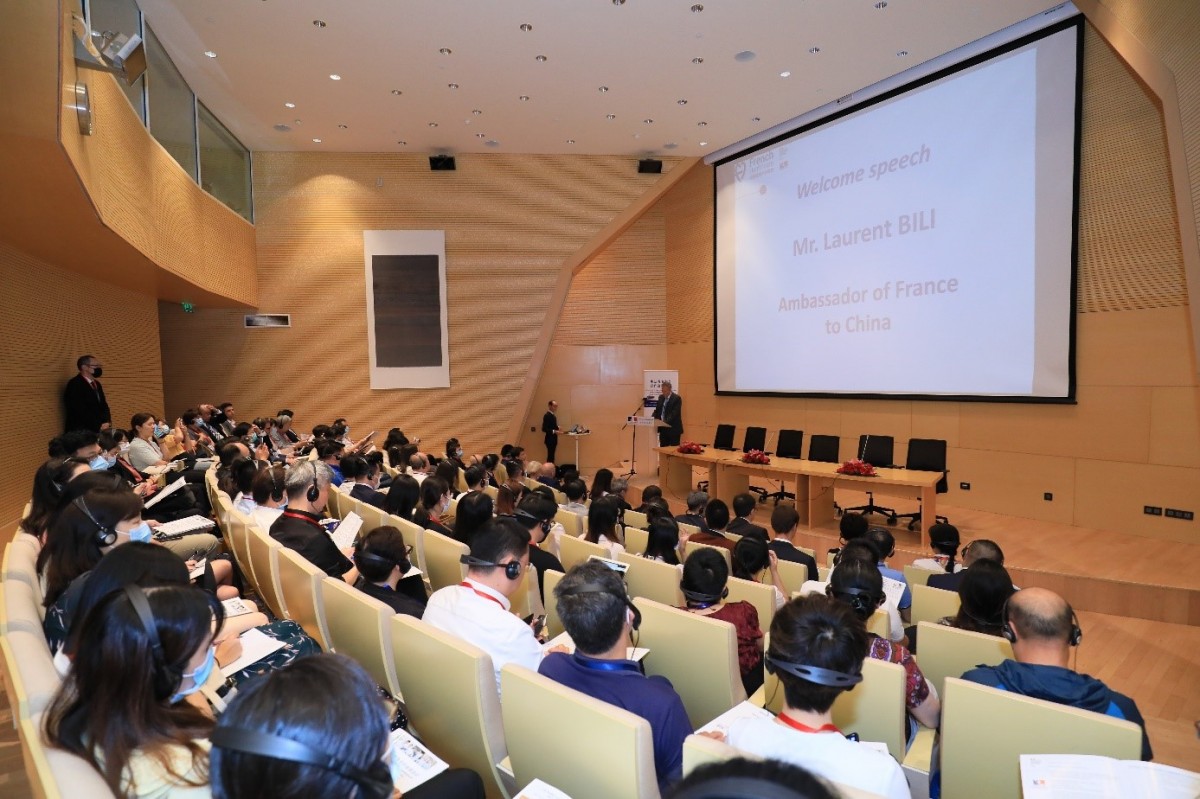 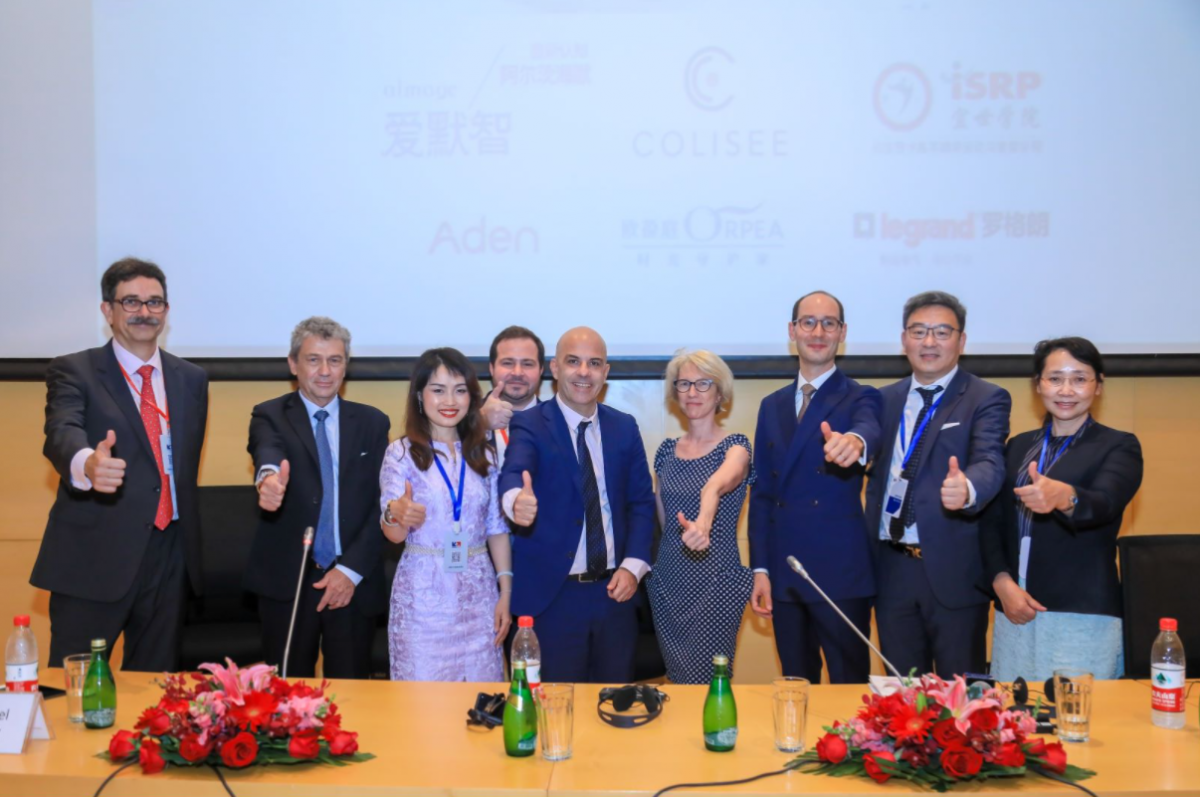 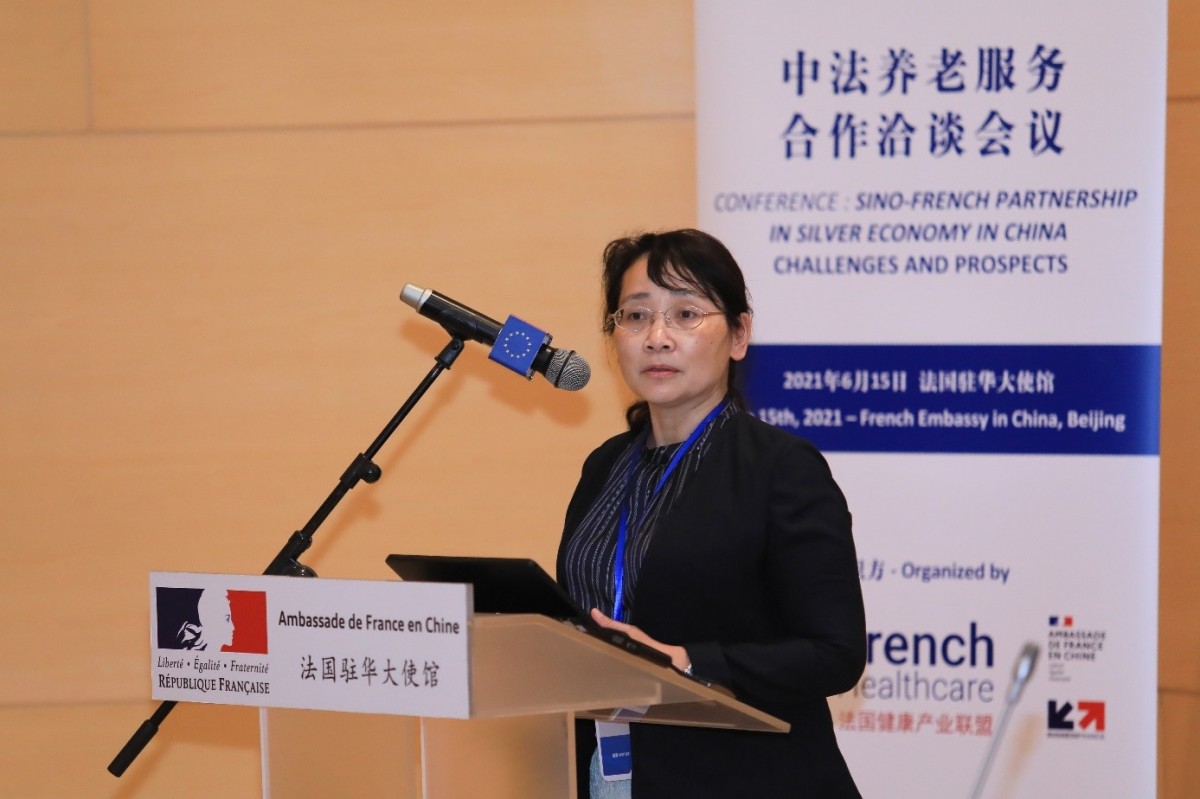 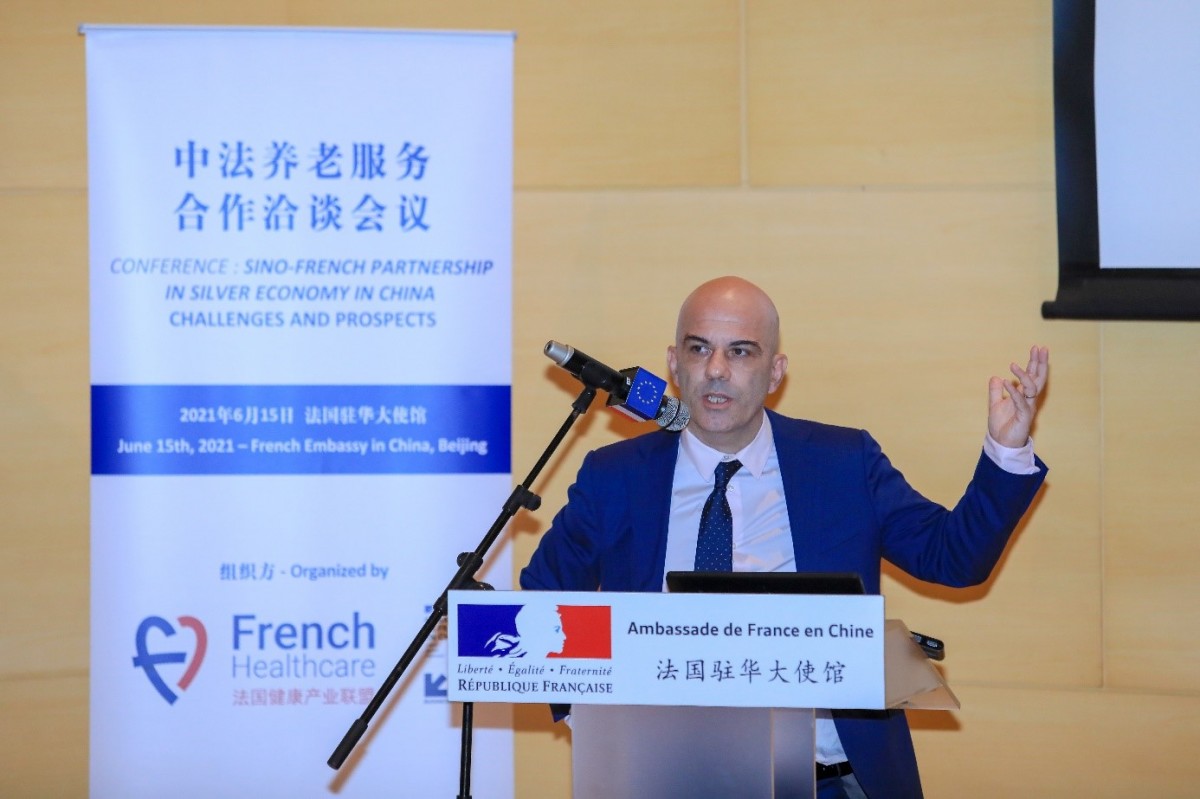 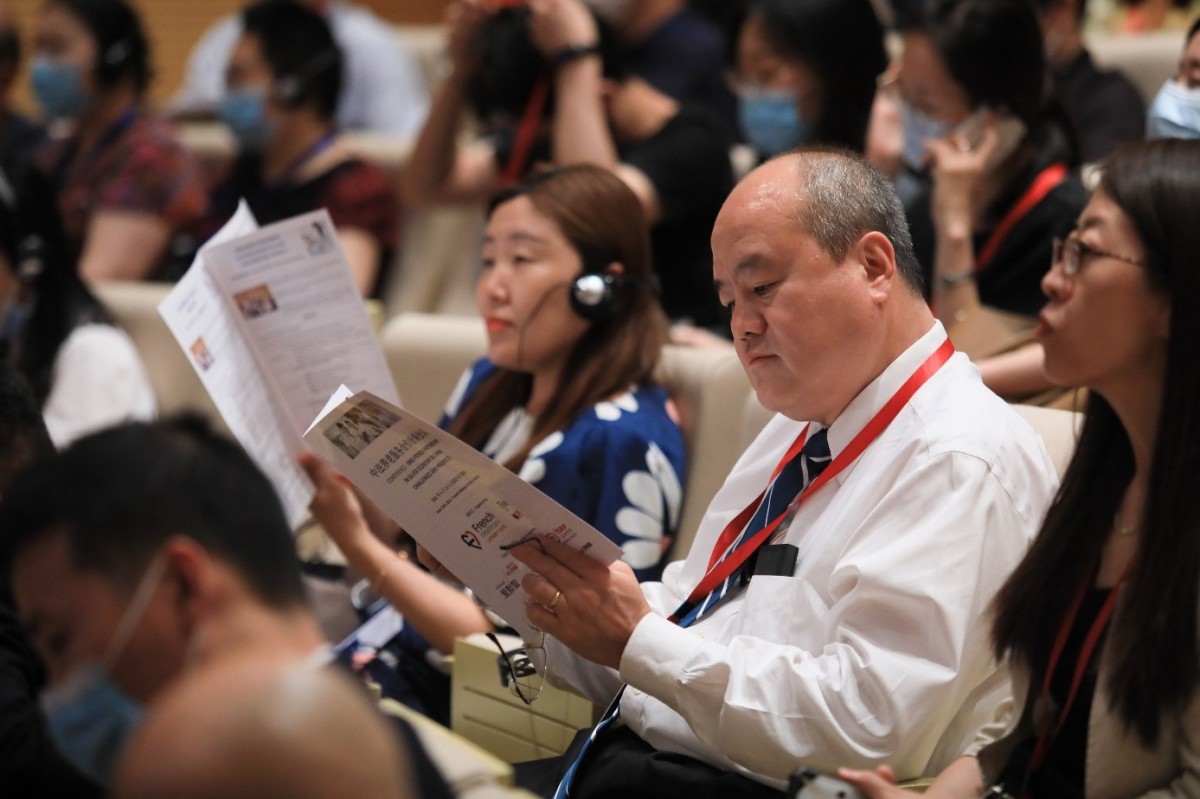 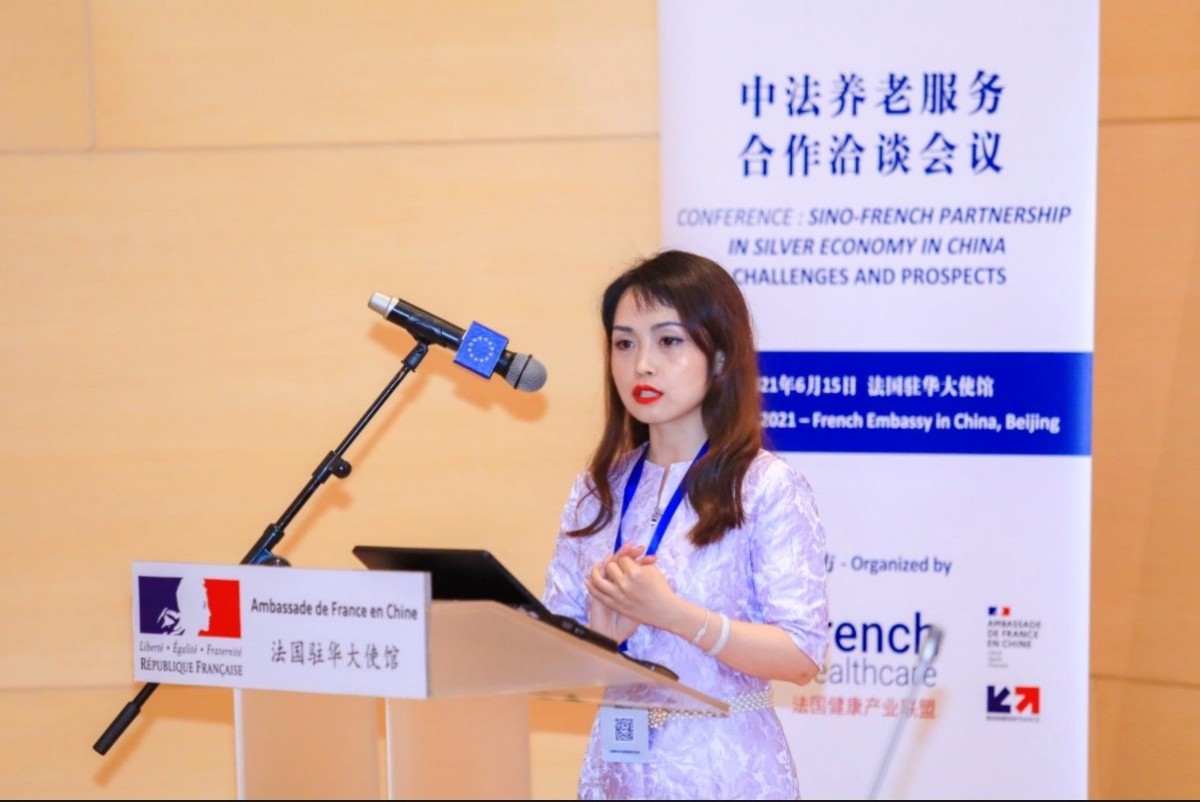 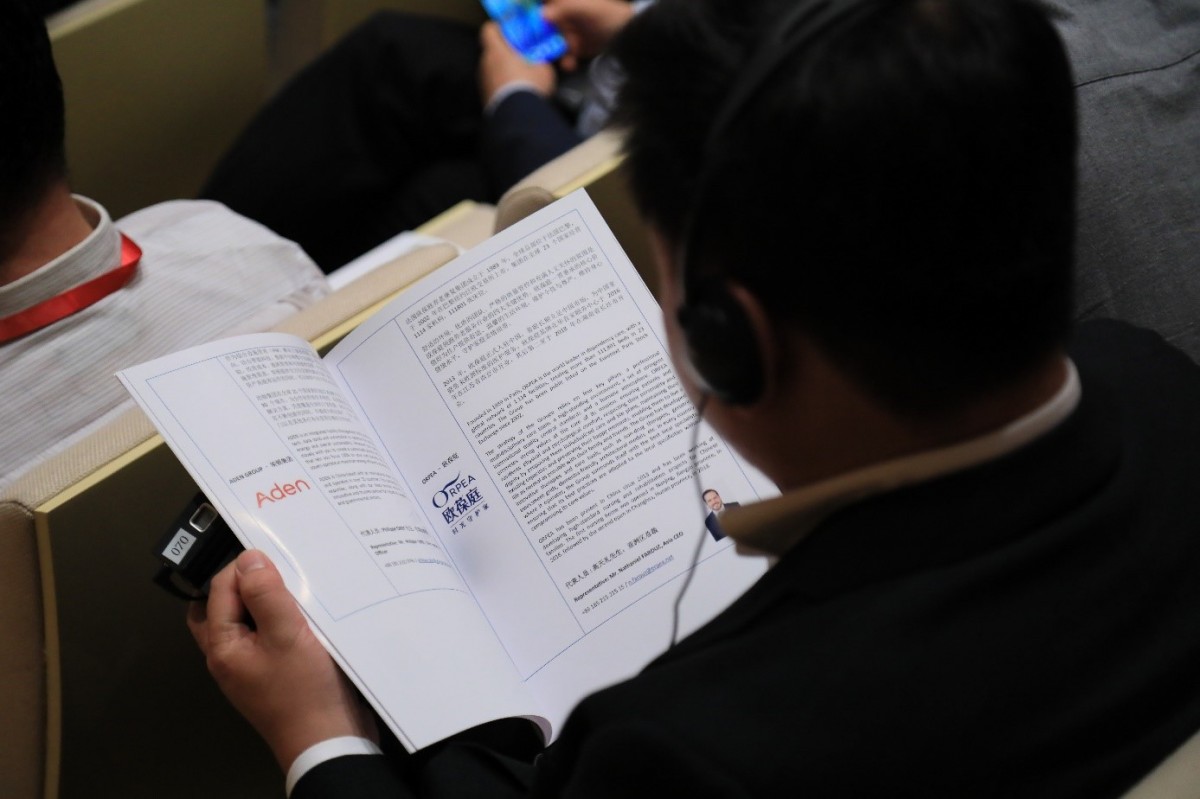 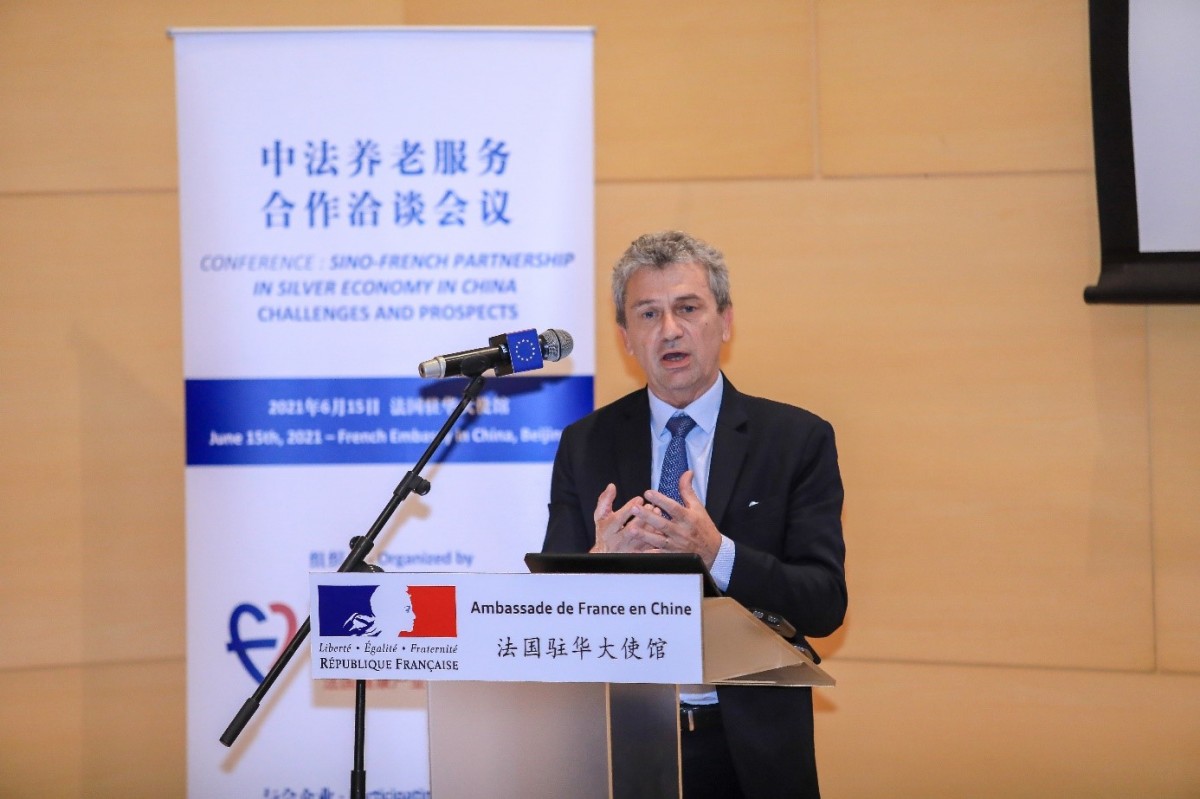 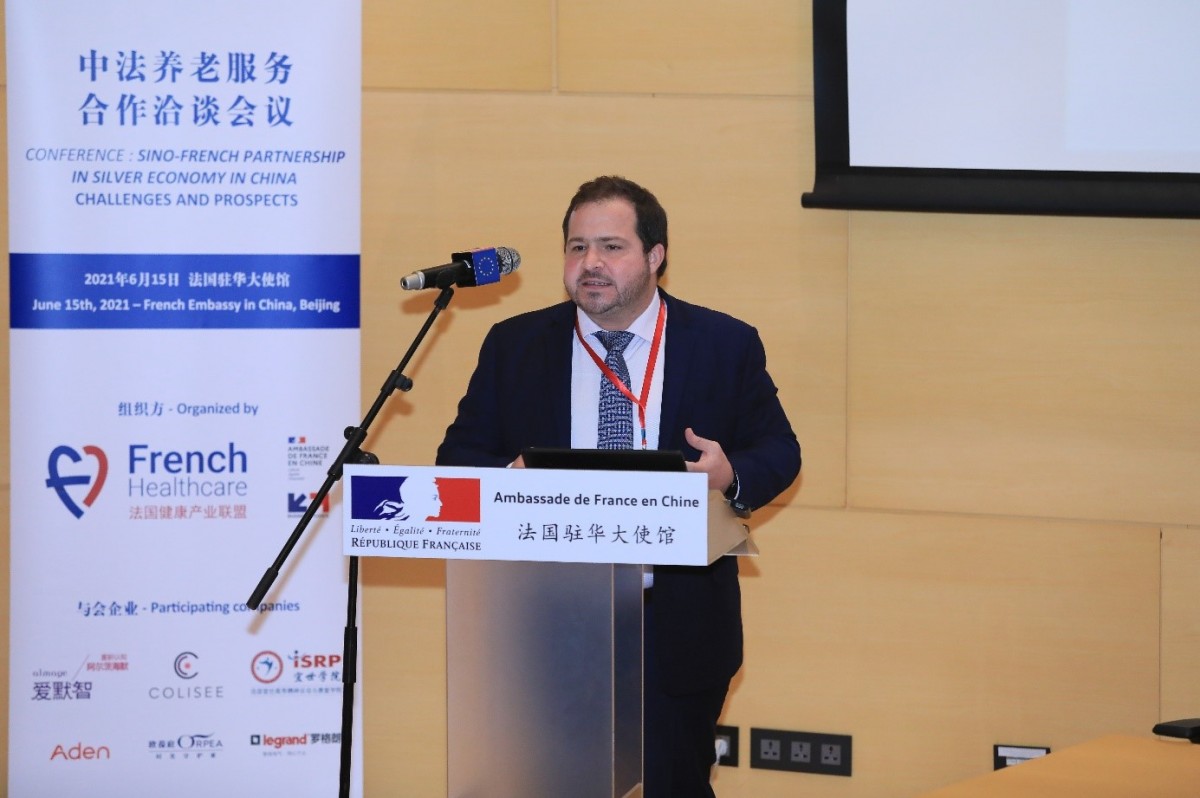 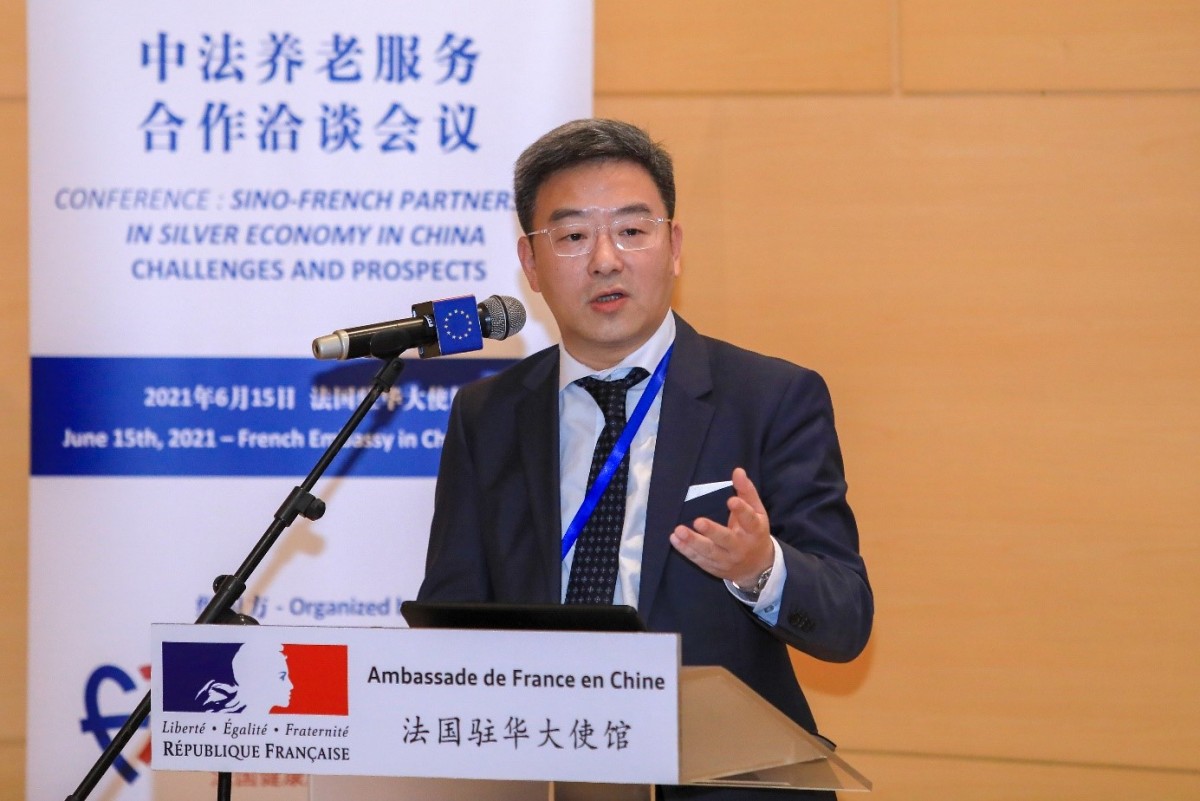 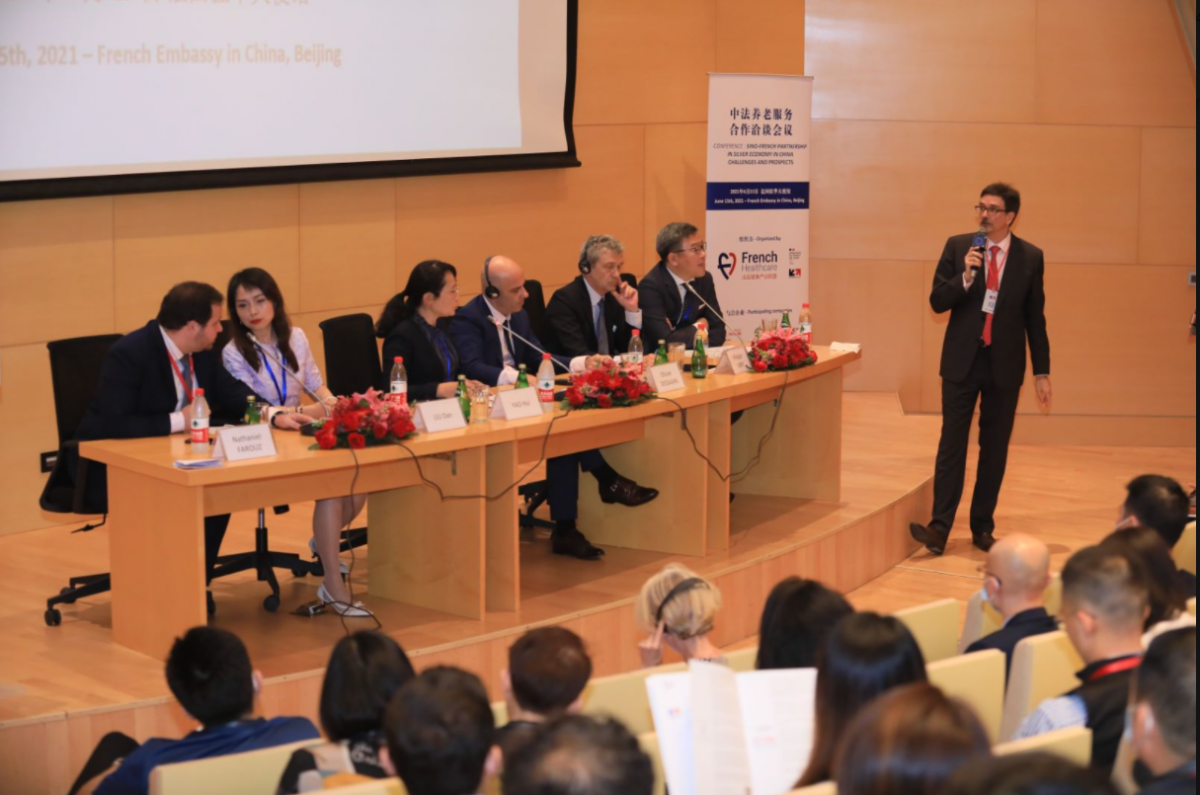 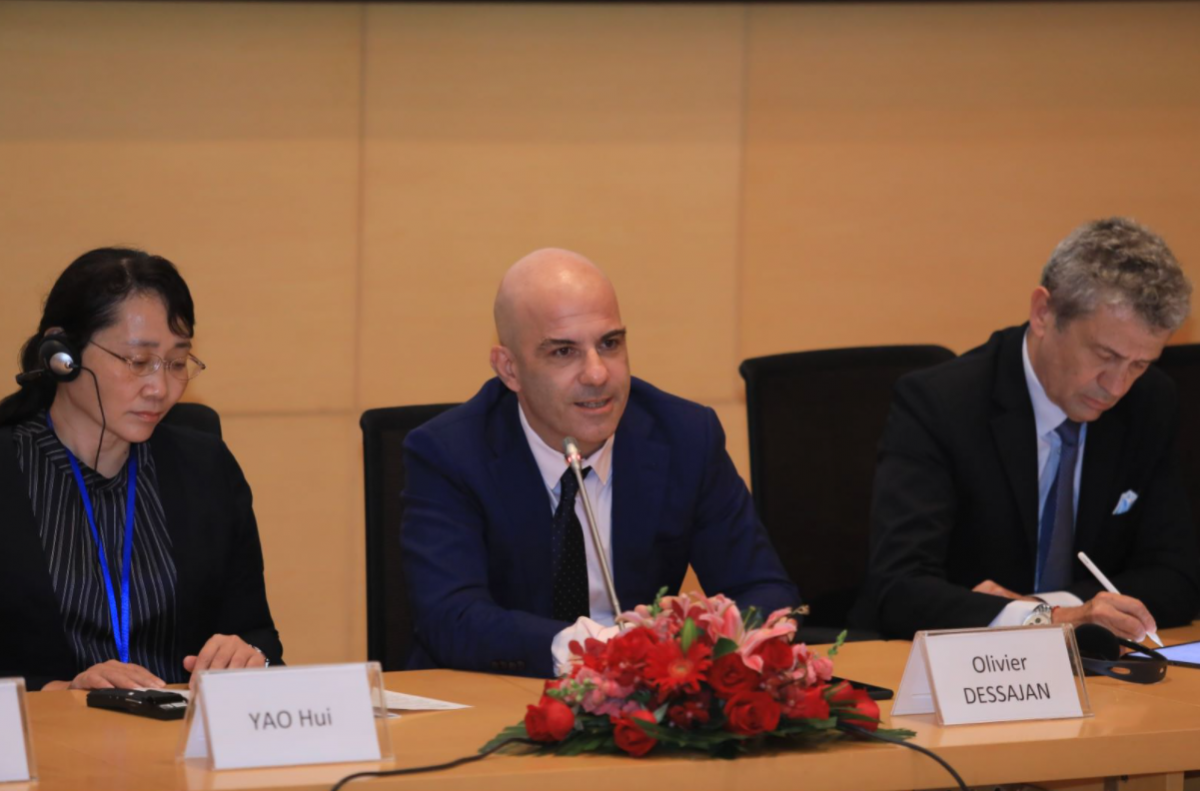 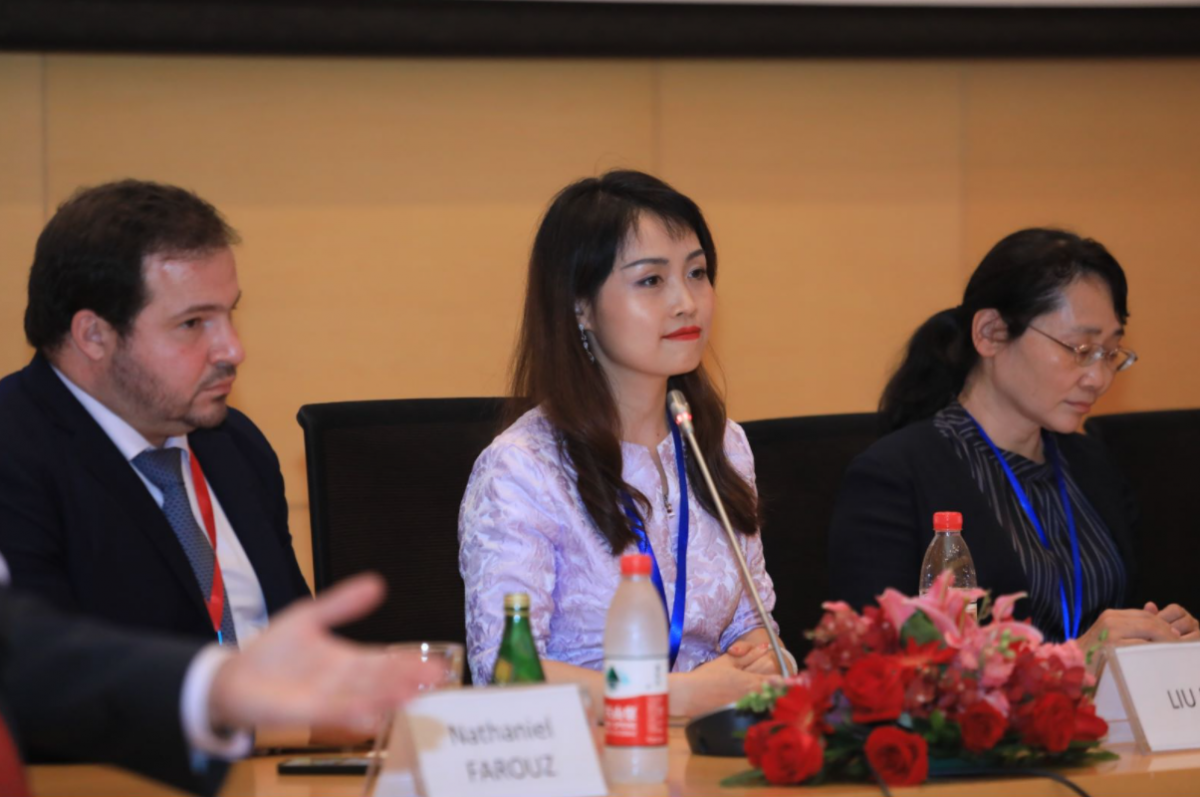 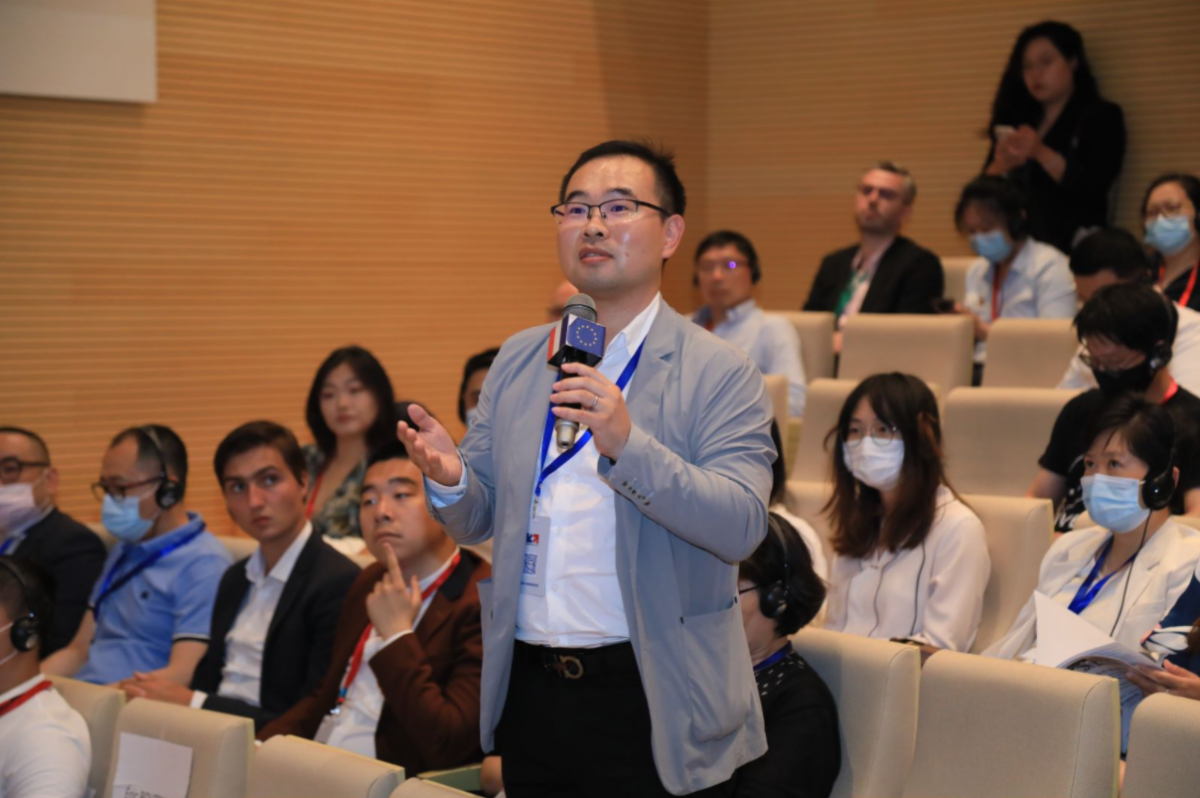 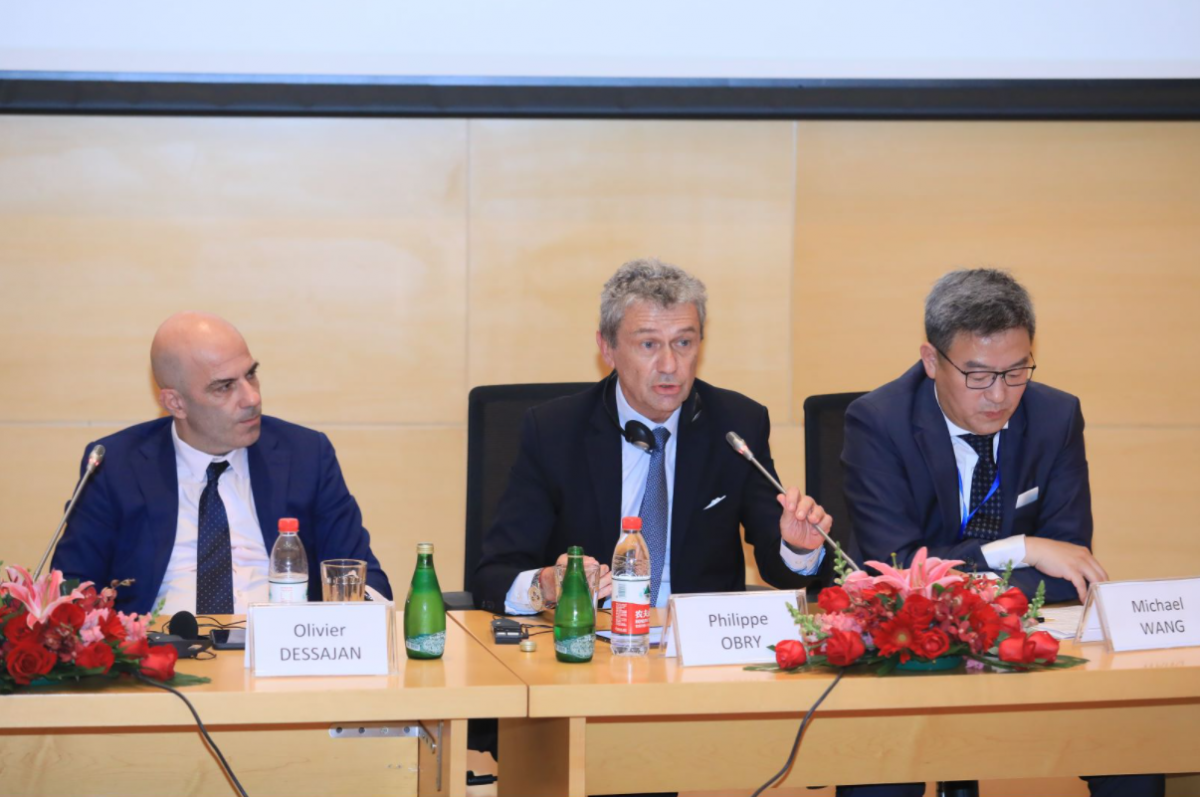 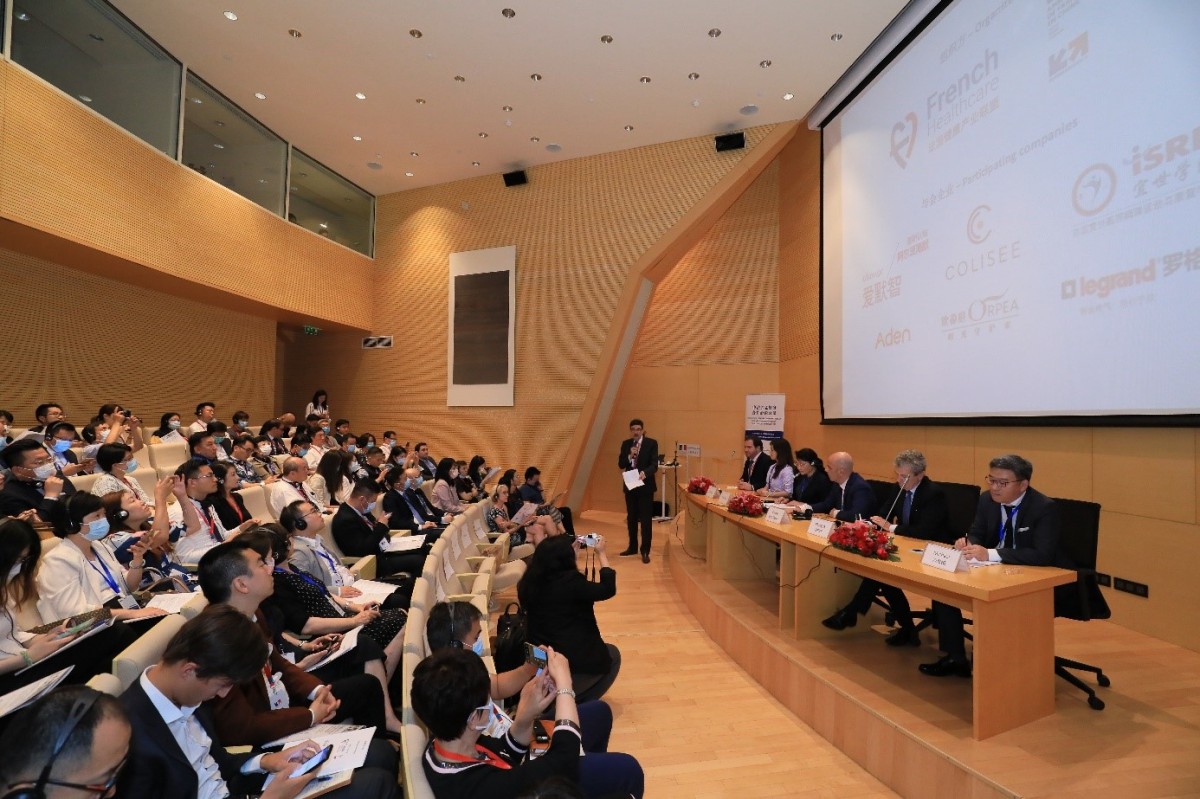 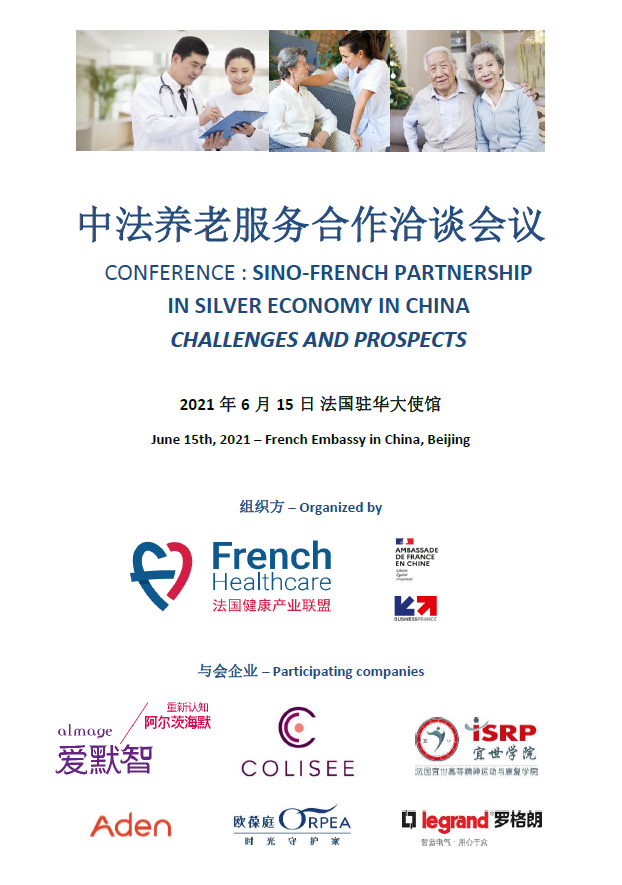